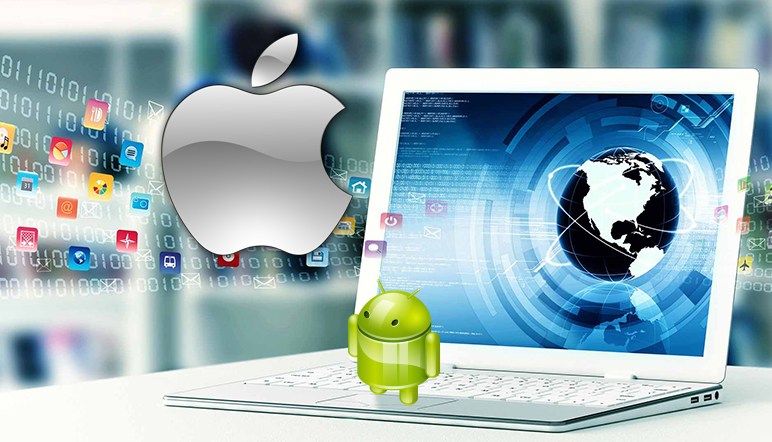 ronysebastian Mar 10, 2017
There’s no doubt in anyone’s mind nowadays, apps are on the rise, and taking advantage of them helps businesses exponentially. But there are a few things to consider before you even get started creating your app.

This tends to go over the head of many new developers, but the target market for an app plays a big role in its development and success. If you are looking to develop a paid for app (or one that has in app purchases) then you definitely want to make sure it is on the Apple market. Studies have shown that Apple users spend sixty percent more on app purchases than their Android counterparts. However, if your app is a free service you would do well to choose Android, as most smart phone users in America and Europe use it.

The costs associated with developing an app are a little tricky to wade through. While at first it may seem simple, as Apple requires 100$ developer fee whereas Android is only 25$ there is more complexity than you might think.

Apple has higher restrictions on the functionality and aesthetic value of their apps, and their guidelines are strictly enforced. Meaning any deviation from their desired format, will require redesign. However on the plus side, Apple only supports 15 devices currently, which means you aren’t going to have many problems with ensuring full functionality on them.

Android on the other hand, has a much looser market. They tend to allow apps that are less than stellar. Which has its advantages, seeing as you aren’t likely to step on their metaphorical toes when deciding which features you want in your app. There is a bit of a downside though, as Android supports over 100 devices, which requires much longer testing to ensure your app is working properly.

To put it simple, both of these platforms can require a larger investment depending on how you want your app to function.

3. What the User Expects

This is going to change the output of your app more than you might think. Apple users expect their apps to look and function much like the rest of their phone, and straying from this can easily create confusion for the user.

Android users like their apps more stylized, even at the cost of it not working the same way as their operating system. However they are more acclimated to this kind of app, so it doesn’t come off as a downside to them.

In the end, you are going to have to decide what you want your app to accomplish, an determine which platform is best from there. If you are unsure as to which would better suite your needs, feel free to contact us, we’d be happy to help produce the highest quality, and cost efficient app for you.